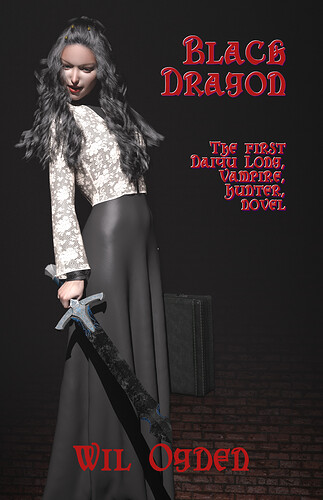 If you came here expecting a dragon, you got a vampire. The gag stems from the first Nate Silver, Vampire, Hunter novel. An unfortunate name for Nate since he shares it with an obnoxious statistician. Nate went to Los Angeles as a vampire hunter seeking the mentorship of a legendary vampire hunter known as ‘The Black Dragon’. Things didn’t go as planned - hence the comma between vampire and hunter in the subtitle. Ironically he did actually find the person he was looking for. So this is the prequel series to the 5 novel Nate series. This series, should I ever finish even the first book, would each be ‘period pieces’ from the decades of the early 20th Century,

But I use daz to inspire and will probably create half a dozen more proto-covers before finding one I’ll keep. I don’t like the sword here. The briefcase is because Dai works as a banker for The Bank of Italy in 1906 San Francisco. That’s a truly interesting real-life story. The owner of the Bank of Italy made his brand by handing out twenty dollar bill loans for a handshake in the days after the Great Earthquake. I digress. All of this backstory is already referenced in passing in the other five book series, but if I tell the details, I have several novels worth of tales to tell about Daiyu Long - The Black Dragon. The actual translation of her name would be Black Jade Dragon, but that’s one too many syllables.

For this cover and other recent covers, Daiyu Long is played by Pei. Lighting is done with a single spotlight and volumetrics. 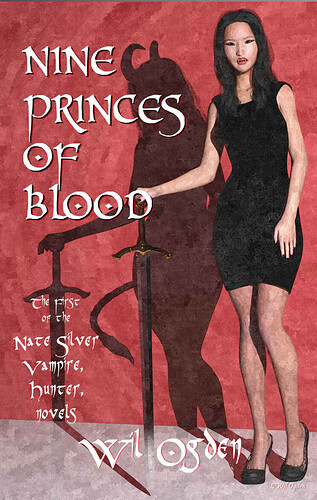 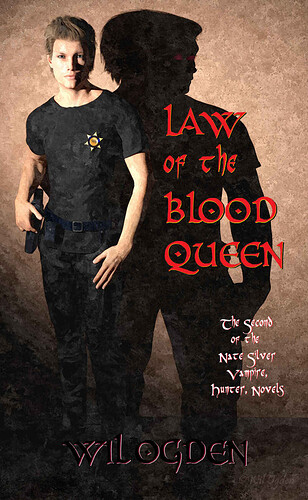 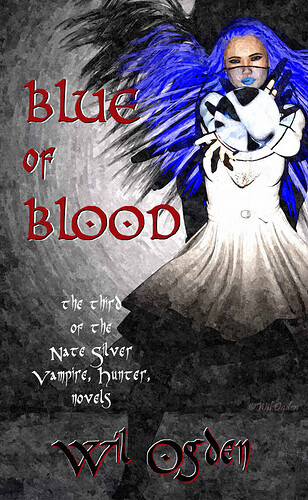 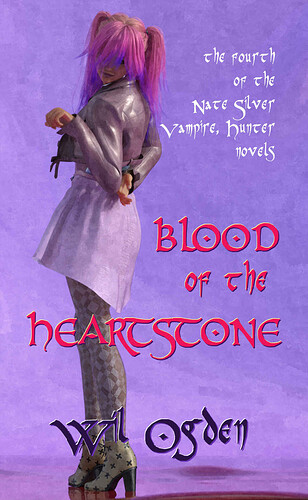 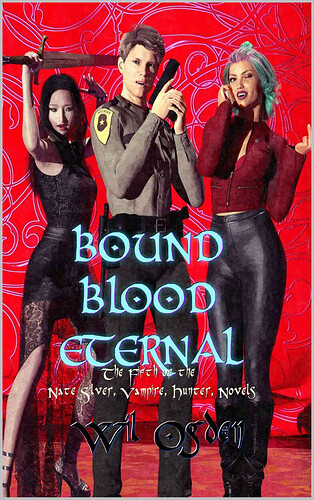