Geoshell Anime Eye Builder for Victoria 8.1 — Overlays and materials for the new Victoria.

How hard would it have been to swap men into Strong Love and tweak the poses? Created by a PA named Muscleman. I sense some insecurity.

This is just a slap in the face to anyone who either is gay, or who is enlightened enough to have gay characters in their scenes and stories. God I’m pissed.

Mousso is another one of those PAs that I’ll pretty much buy anything they release. This is a very beautiful character that doesn’t look like any of the other plastic bimbos that have been released incessantly over the last 2 months.

I wonder now with G8¹F having so many new rigging bones in the face are these pre-packaged expression sets really that necessary? All it will do is add bloat.

I’m excited for the new face rigging that G8¹F and G8¹M offer, but I think I’m going to wait for the next generation that’s going to have it already baked in. I’ve got too much crap that I’m afraid to reinstall now as it is. Having to be very selective with what I install now (and buy).

The poses genderbend as well as you can expect, with the female partner having a more… Leggy, typical dazlandia one leg up cutie pose. But it doesn’t look hard to correct.

The pose set is strange. It includes poses for Drutherson, and the Tipsy, Straight couple, and a Lesbian couple. Oddly, there are only minor adjustments between the straight and lesbian sets. 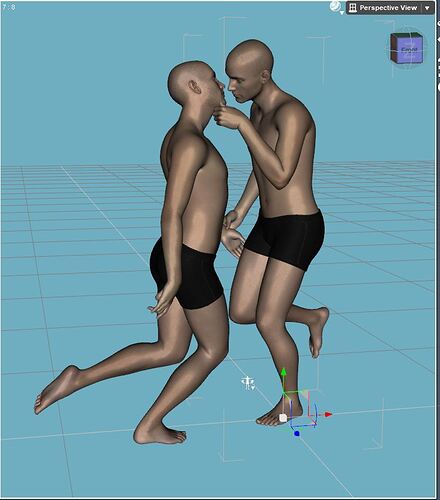 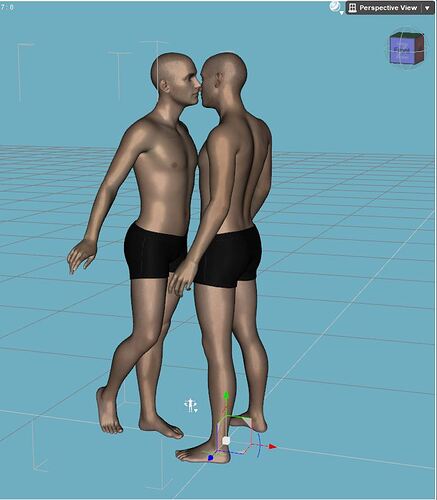 I like Pandora and bought her. She has the kind of edge I like in female characters when I use them.

My verdict on the poses, I think is to buy them. There are enough unusual ones in there including these that look good to make it worthwhile. I do wonder why they weren’t included in the first place. 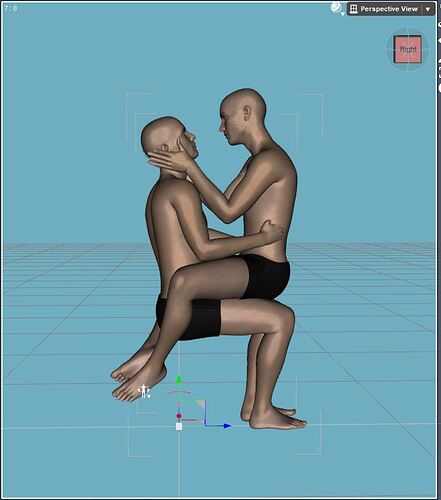 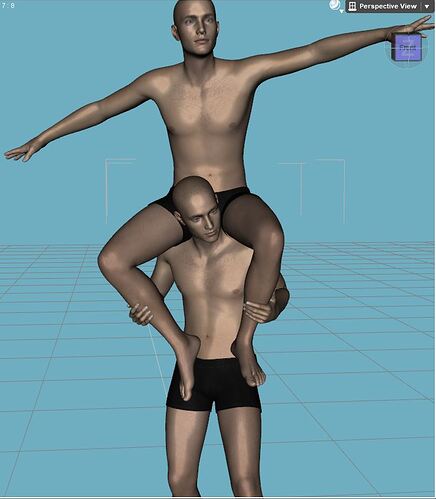 I’d rather spend an afternoon building my own expression set using existing dials than add even one more new-morph expression to my library.