When using the Easy Import option in Diffiemorphic to load your DAZ character into Blender with a geograft, make sure that both the Merge Lashes and Merge Geografts options are NOT selected.

This is because the Merge Lashes option will change the vertex order on your figure and will result in any geografts loaded from being able to be merged at a later date.

And you need the geograft to NOT be merged initially because you will most like want to use the Import Custom Morph to load up all the morphs for your geograft so you can pose and adjust it as necessary.

Geograft morphs are NOT automatically loaded when you import a figure.

So once you do have the morphs loaded and applied to the geograft, in Blender’s Object View select the geograft only, then Shift+Click on the figures’ body to make it active.

Then you can go into Finishing > Merge Geografts to combine the two meshes.

Then once that’s done you can go Join the Eyelashes mesh to the Figure and Merge the UV Layers afterwards. 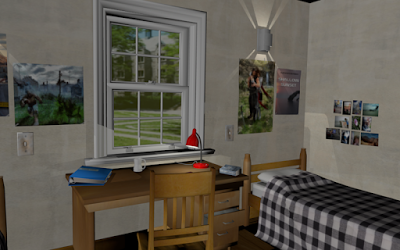 I think I found the problem. Posting this in case it helps someone else out. I basically did a test going through all the options and I narrowed down the problem to the Merge Lashes option. I guess something happens when Merge Lashes is enabled...