Not the best title, but that’s what landed. I used to think it was so cool to post my art with the ‘no postwork’ tag, but I’ve since been enlightened and now understand that its better to whatever it takes to get the best piece of art. To get the final product here, I first took this to photoshop and passed it through denoising a couple times. Then the nik collection bleach bypass - about half transparent for that layer. Then I took it over to FotoSketcher and ran it through a script I have to turn photographs into drawings, but I thought that effect was too strong so I merged it back to the original(post ps) a couple times, until I got a crisp image with a little bit of a painted look. My goal is always to make it look like it isn’t a render, but so far, I have rarely achieved that. I didn’t quite get there with this one. 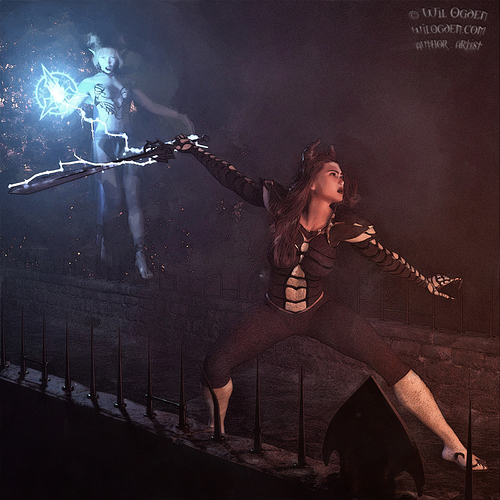 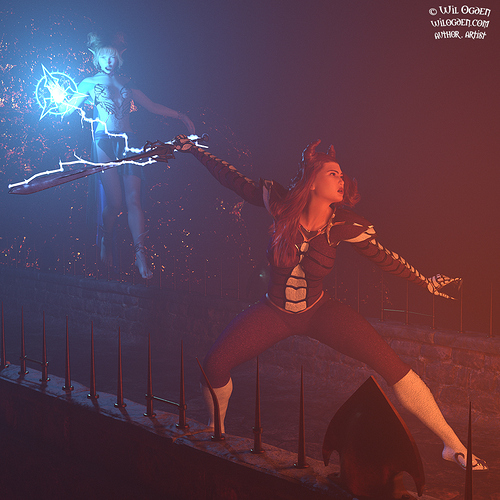 Nicely done. I like the way the After Postwork one looks, It has that High Quality Graphic Novel look